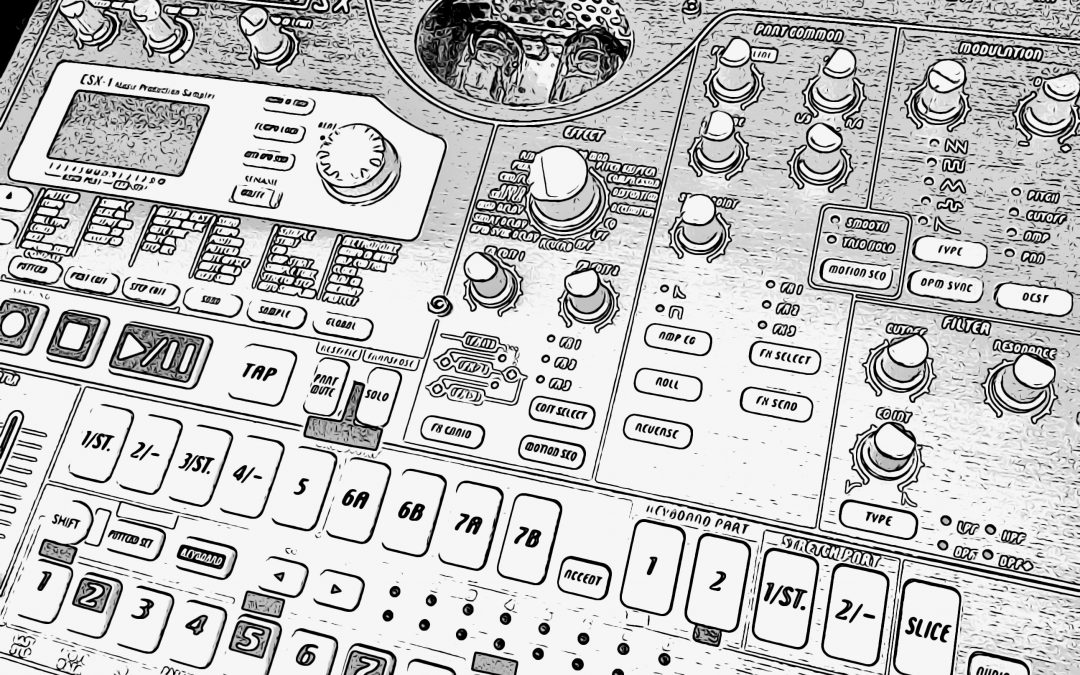 Why I use hardware to write Techno

Basically it comes down to playing the flow of Techno rather than constructing Techno in an interrupted, disjointed and separated mess. Each of my machines is an instrument that is played and jammed with just like any other instrument. I just can’t get that same feeling when sitting in front of a computer.

What is it with all these DAWs? They all suck in some way, usually it is some sort of strange limitation or crappy interface and crazy workflow. But mostly all DAWs have a real problem with performance, they all crap out when you really don’t want them to, throwing glitches and weird issues talking to the audio interface at random times and in random ways.

I will move to the iPad for music creativity in 2017. I have not purchased any hardware machines for over 10 years now and it looks like I won’t be purchasing anything this year either.